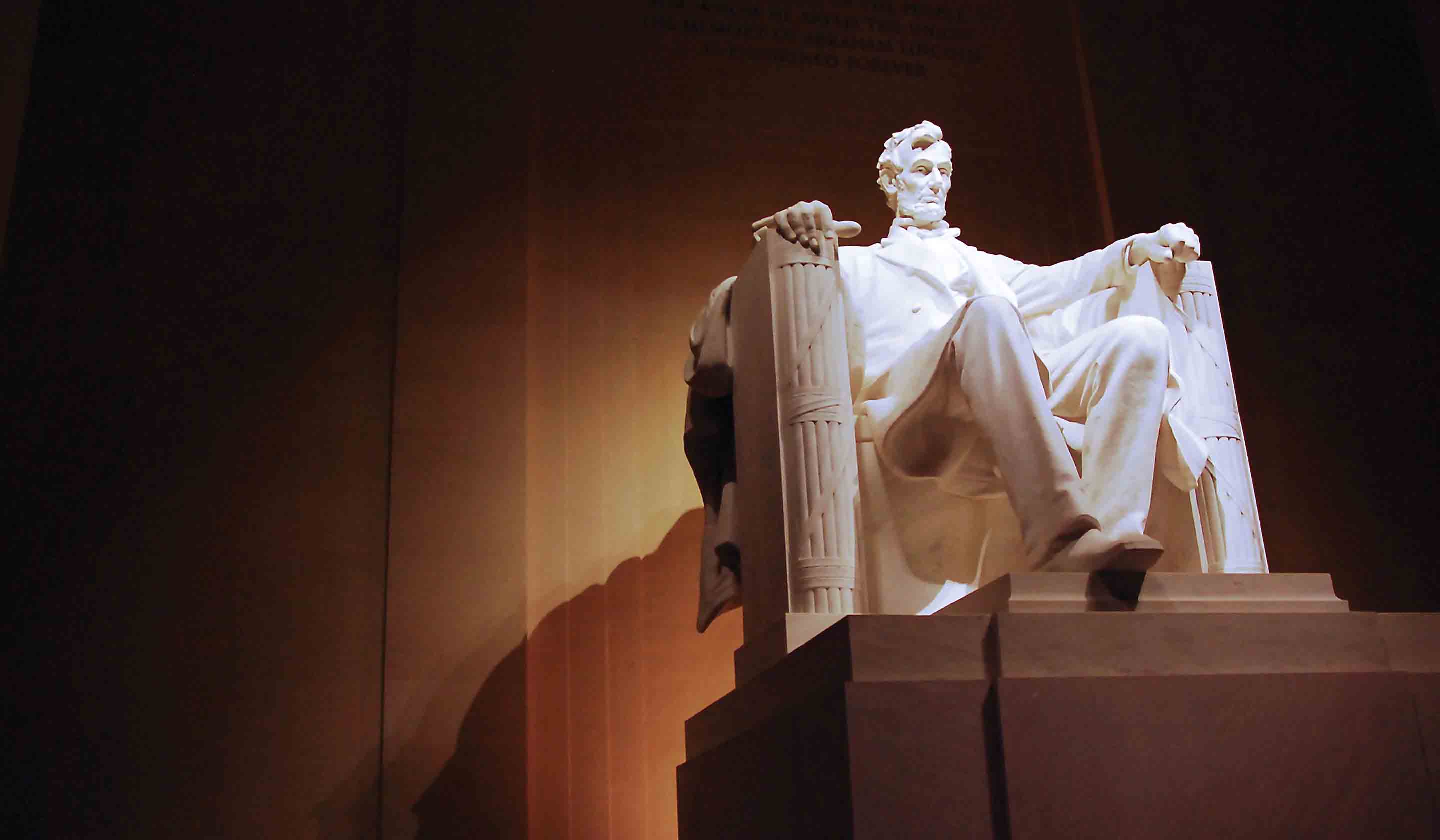 
Understanding the meaning of freedom and America’s story… crafted by Tauck and filmmaker Ken Burns, explore the meaning of freedom – from the earliest settlement to the Colonial era to the Revolutionary War to building a Republic.
Discover the nation’s economic expansion and industrial growth… 18th-century social and religious movements… the Civil War… political diversity… and the defining themes that shaped the American experience century upon century. Travel back in time to walk in the footsteps of American history… In Philadelphia, ride a horse-drawn carriage along cobblestone streets, step inside Independence Hall, take a Tauck Exclusive early-opening private tour of the Museum of the American Revolution and see the Liberty Bell. Tour the poignant battlefields of Gettysburg, where a storyteller reveals what it was like to be a civilian during the Civil War battle at a private Tauck dessert reception. Visit George Washington’s home at Mount Vernon… meet 18th-century “residents” and dine at a colonial tavern in Colonial Williamsburg… and explore the spectacular monuments of America’s capital.

The site of the famous Civil War battle that stopped General Lee from advancing to invade the north. Located in southern Pennsylvania.

Many government offices and historic sites.

Offer subject to availability and change without notice. Some restrictions may apply.